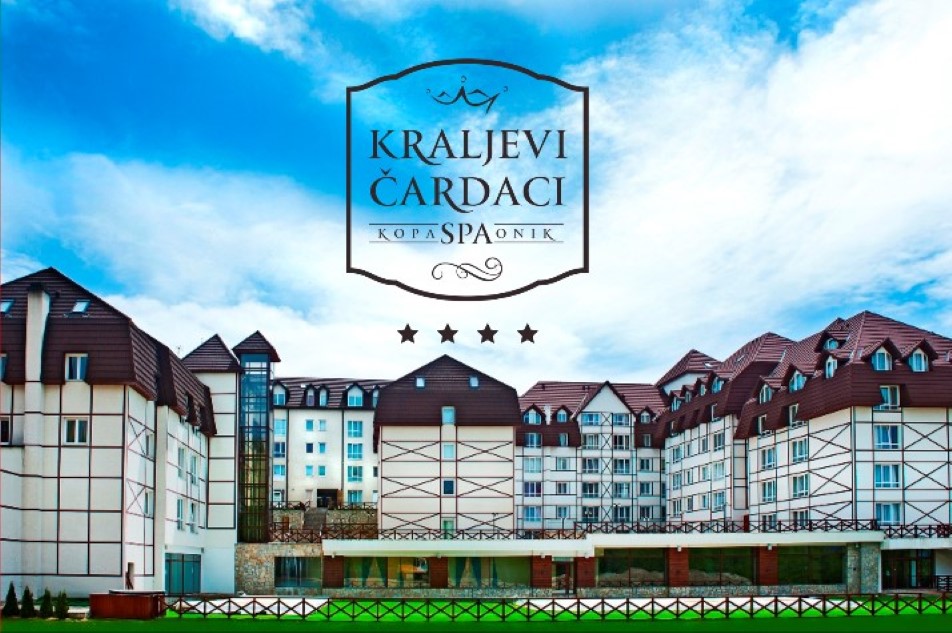 Kopaonik 04.07.2021. On the Summer Stage of the Kraljevi Čardaci Hotel during the summer season 2021, a lot of performances, workshops, concerts await you:

The hotel complex Kraljevi Čardaci SPA has been richer since the summer of 2019 for an expanded garden with 200 seats and an open-air stage where workshops, concerts and theater performances for children and adults are organized. The summer garden area is also ideal for organizing welcome cocktails or outdoor parties by the pool for larger groups of guests, as part of the free program during the congress. 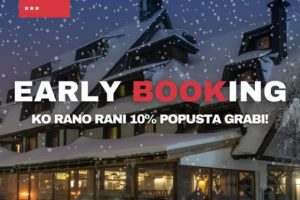 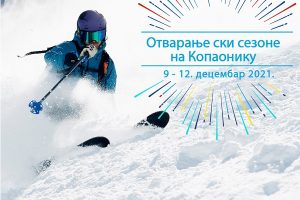 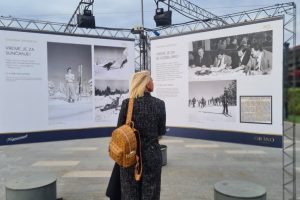 Preparations for FIT camp Kopaonik in the final phase, a few more available spots
Reconstruction of the pedestrian paths Jelovarnik and Metodje waterfalls has been completed