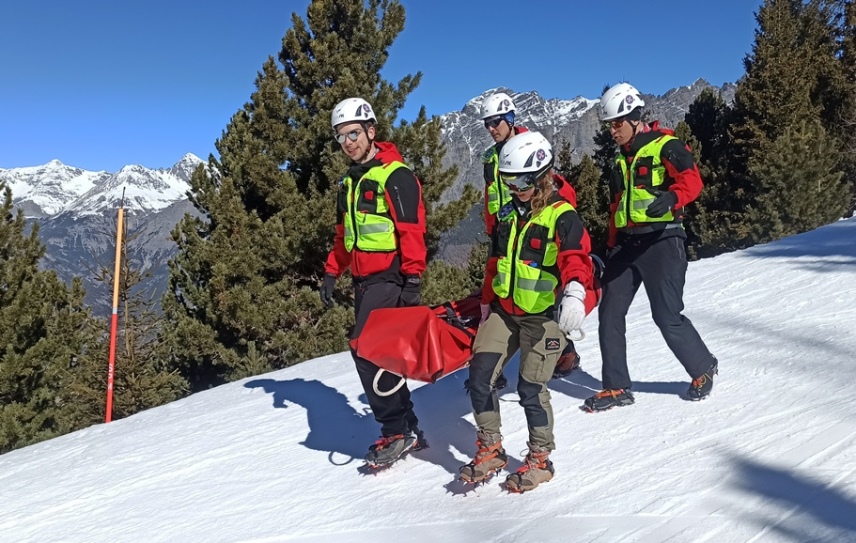 Rescuers of the Mountain Rescue Service of Serbia are participating in the European project “SIXTHSENSE”, which was created in order to monitor health with sensory feedback, to achieve better situational awareness. That is why they participated in a package of field tests that were held in Italy and on Kopaonik. A beta prototype of a device that measures heart rate, blood lactate levels, as well as external and internal temperature was tested.

“After Kopaonik, after Italy, we tested electrodes through which rescuers receive certain messages through electro-tactile stimulation during the simulation of the rescue operation. It is about the development of a new technology of contactless information transfer, which is in the beta prototype phase. It means a lot to us, because such new technologies preserve the health of our rescuers, who sometimes save people’s lives in really extreme conditions, “said Srdjan Paroski, rescuer of the Mountain Rescue Service of Serbia.

Apart from the rescuers of the Mountain Rescue Service, researchers from prestigious European universities that deal with this type of science, as well as rescuers from the GSS station Mostar (BIH) took part in the testing. A total of 15 respondents passed the tests over a period of three days.

The goal of this multidisciplinary research and innovation project is to develop a wearable system for monitoring the health of rescue service operatives with tactile feedback, which allows rescuers to “feel” their current situation and possible health risks in dangerous situations. 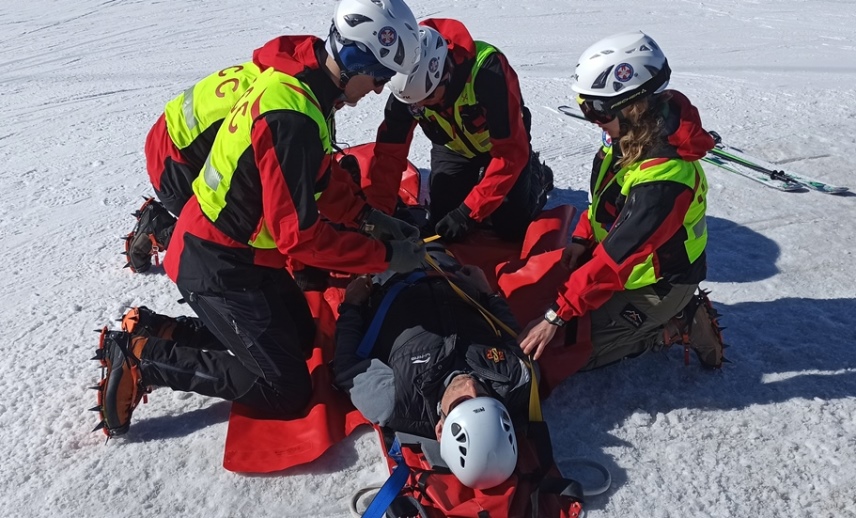 Using predictive models based on multimodal data from sensors that measure biological parameters (eg lactation, Na, K, heart rate, temperature), this system would allow rescuers to detect early risk factors that could lead to rapid deterioration of their health and / or performance. .

This technology will enable real-time monitoring of several rescue teams and operatives in the field, improving the efficiency of the team, their safety and the success of the operation. As part of the “SIXTHSENSE” project, rescuers from the Mountain Rescue Service will carry these devices in rescue operations.

The whole project is funded by the European Union.

The Mountain Rescue Service of Serbia is a voluntary and non-profit organization whose main goal is assistance and rescue in inaccessible mountain and urban conditions. Saving human life, helping a person in need, is the basic task of this service.

The GSS of Serbia was founded in 1952 by experienced alpinists of the Mountaineering Association of Serbia, while today the service consists of about 250 active lifeguards, many of whom are experienced mountaineers, mountaineers, alpinists, sports climbers, speleologists, divers and skiers. The service has doctors, doctors of science, engineers, members of the army, special police units, students … 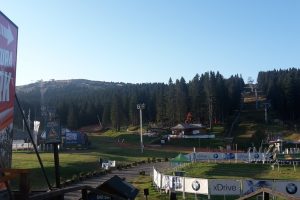 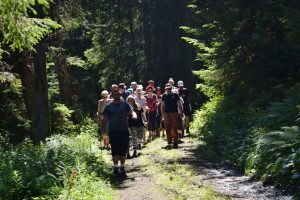 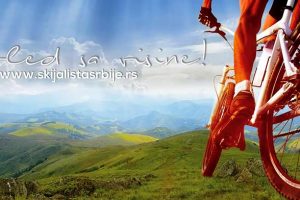 Summer entertainment facilities of the Ski Resort of Serbia for 2022.

The big action of cleaning the National Park Kopaonik space announced for May 20, 2022.
The ski season 2021/22 is definitely over on Kopaonik

Summer entertainment facilities of the Ski Resort of Serbia for 2022.