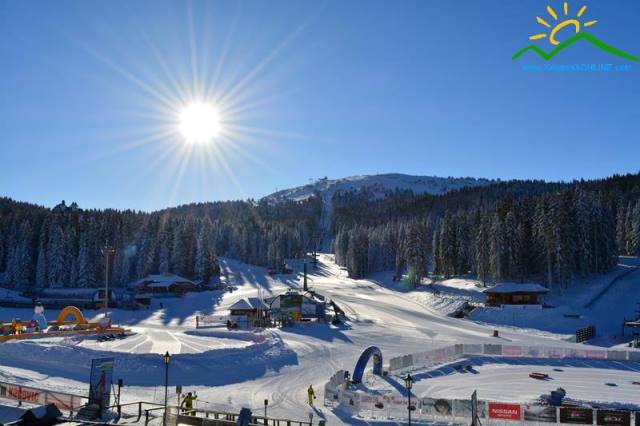 The winter season at the Kopaonik ski center starts with the traditional Ski Opening event, which is held during the weekend in the first half of December, and continues with numerous events during the winter season, which thanks to the artificial snow tracking system lasts until the end of April.

Ski Opening – in the first half of December
SKI OPENING is a traditional manifestation that opens the ski season on Kopaonik and attracts an increasing number of guests every year who expect numerous events and surprises: ski pass with big discount, Ski Opening parties, ski & snowboard competitions, A près ski parties, ski and snowboard schools, promotion of ski equipment, fashion shows, prize games …

Kopaonička škola prirodnog prava
The Kopaonik School of Natural Law is held every year on Kopaonik, under the permanent title “Justice and Law”, and it was first held in 1987. Participants of the Kopaonik School of Natural Law are eminent legal theoreticians and practitioners, university professors, members of academies of science, scientific institutes, representatives of courts, lawyers and other judicial organizations, administrative and other state bodies, economic, banking and insurance organizations, not only from Serbia, from the region and the world.

Paljenje badnjaka – January 6th
Traditional burning of badnjak is performed on January 6th in the square of Konaci.

Ski Week and Sunday discount
Make a 10% discount on ski weeks from January 14 to January 20. The discount will be valid from a three-day to seven-day ski-card.

Ski Week and the week of discounts
Make a 10% discount on ski weeks from February 18 to 24. The discount will be valid from a three-day to seven-day ski-card.

Music Week Kopaonik
Music Week on Kopaonik is conceived as a new concept of tourism that will the staying in nature, winter sports, relaxation and socializing with good food and everything that makes visitors to come to your favorite mountain, connect with exclusive spending in the luxurious hotel ambience of MK Mountain Resort for which the number of places is limited.

Kopaonik Ski Fest – Sport for everyone
The progrem of Kopaonik Ski Festival covers all categories of population from pre-school children to veterans. The Ski Festival animates about 400 competitors, and the program consists of three parts: the competitive part, educational and social-entertainment.

Winterfest – Ski & Wine fest
Winterfest is a three-day conference on wine, gastronomy and wine tourism that brings together wine producers, traders, students, caterers, hotel operators, travel agencies and agencies and the media from across the region.
Skiing, tasting, education, wine routes, a festival with more than 100 premium wines from the region, a wine school and a trip to the winerys of Župa, are all waiting for you on Kopaonik at last weekend in March!

If you are organizing or knowing about an event or manifestation held on Kopaonik or the surrounding area during the winter season and they are not listed in the calendar, please email us at kopaonikonline@gmail.com 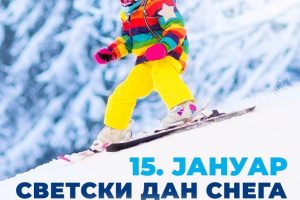 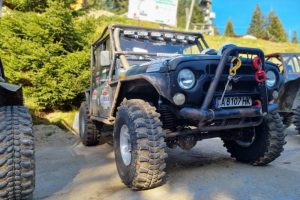 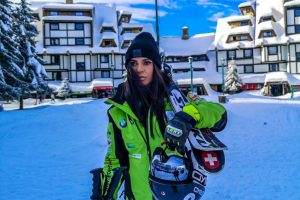