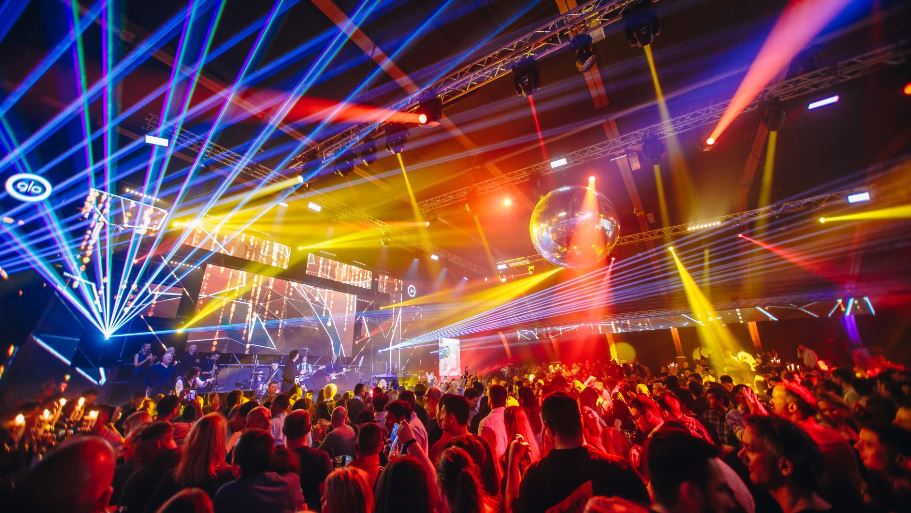 One of the destinations where Dino Merlin will perform for the first time in his life is Kopaonik, as part of the Music Week festival, where he will perform some of the biggest hits in front of a large audience on March 19 in a new ambience and luxury edition of the Grand Hotel.

Dino Merlin, a musician and songwriter from Sarajevo, has had so many concerts in his almost 40-year career that it is impossible to count them. His audience is spread throughout the region and far beyond the Balkans. Because of the incredible energy he knows how to achieve in a creative and emotional way with the audience, he always returned to his fans. The domestic audience remembers him best after the Belgrade concert in 2011, when he filled the hall for three days in a row. 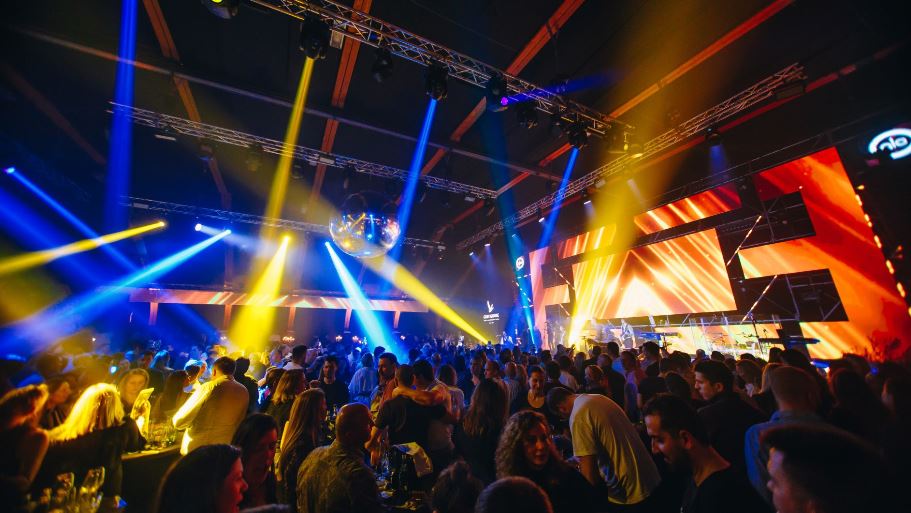 The sixth edition of the Kopaonik Music Week Festival, after a one-year break, returns to the most famous Serbian mountain this March. For two weekends in a row, in the period from March 10 to 20, Kopaonik will be the number one destination for the best time and enjoyment of the ideal March skiing and memorable concerts. As always, Skymusic production will be in charge of the top audio-visual spectacle.

As part of this spectacular experience, guests will receive top-notch comfort within easy reach of the ski slopes, a luxurious spa experience and tickets to all Music Week festival concerts.

The capacity of the event is limited due to the Covid-19 measures in force, and interested visitors will have the opportunity to do the necessary laboratory tests on the spot. 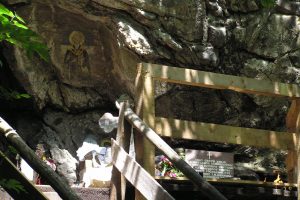 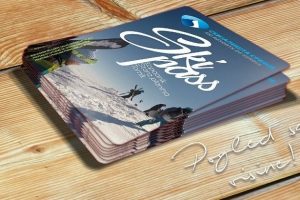 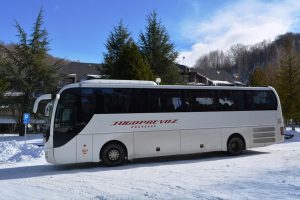 Mountain Rescue Service of Serbia is actively on duty at Kopaonik during the 2022 summer season
“MoReSCE” 2022 on Kopaonik, in the hotel “ViceRoy”