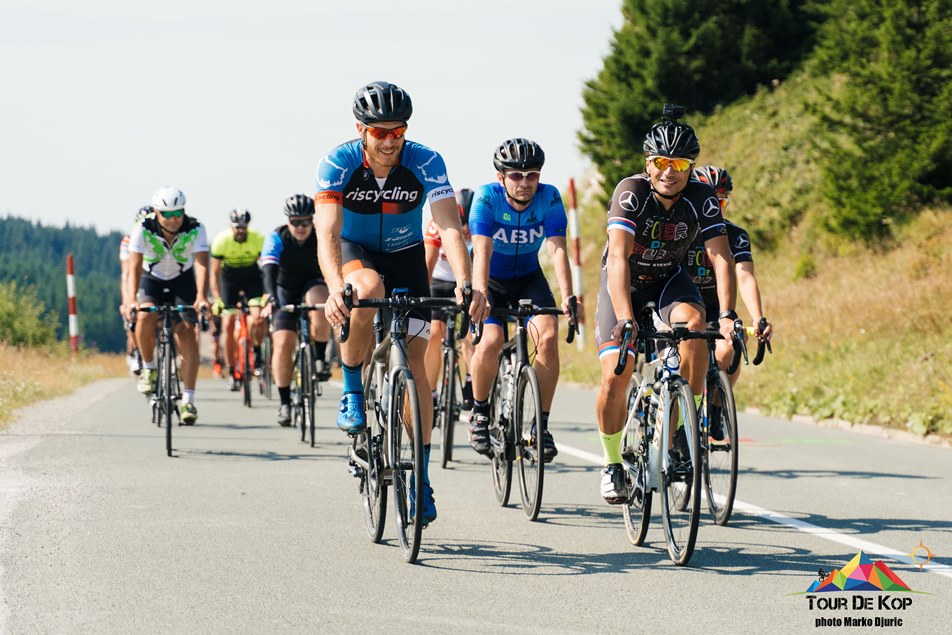 Kopaonik, August 22, 2020 Today and tomorrow, August 22 and 23, on the access roads to the Kopaonik mountain, a recreational bicycle ride TOUR DE KOP 2020 will be held.

We ask traffic participants to drive at the prescribed speed, to be more careful than usual and to pay attention to cyclists who descend and climb the access roads to Kopaonik. 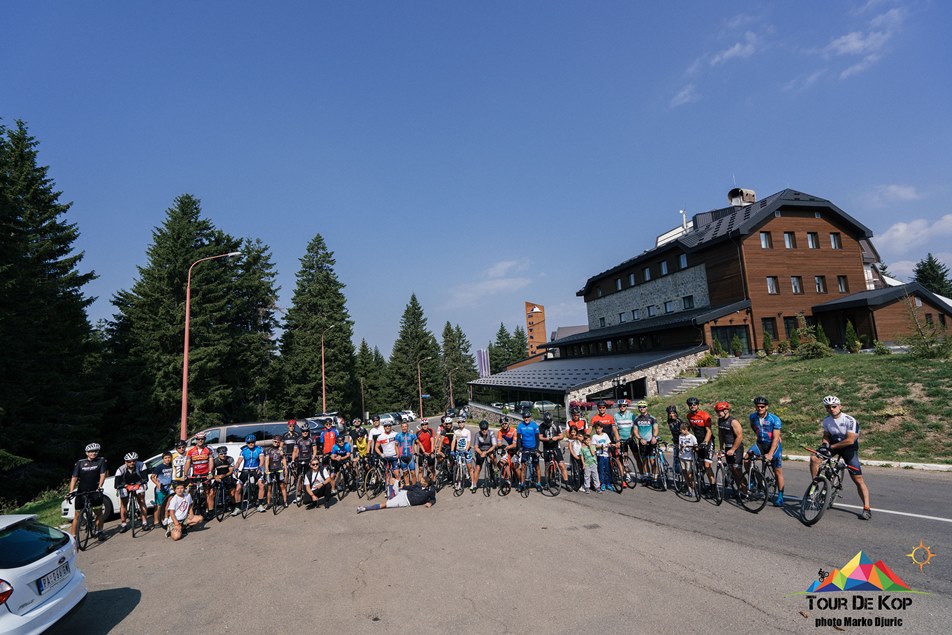 The participants will be drawn by the organizers to pay attention to safe driving and respect for traffic rules, as well as the mandatory wearing of protective equipment, helmets and gloves. 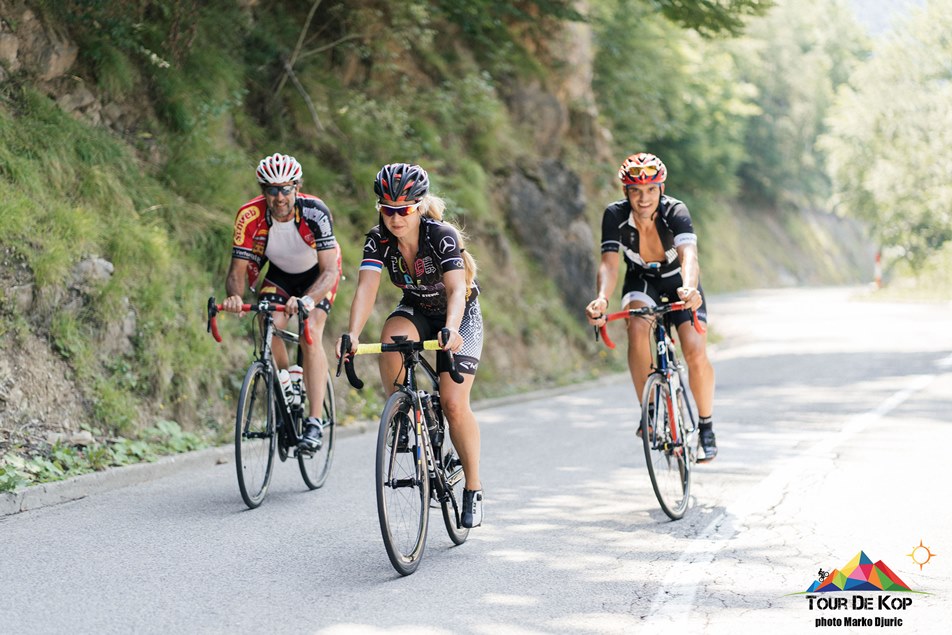 In order to increase safety, we draw the attention of other traffic participants, especially motor vehicle drivers, to expect cyclists on the road in the specified period, and it is especially important in the phase when cyclists go downhill that drivers from the opposite direction can expect cyclists to meet. 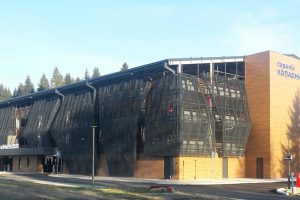 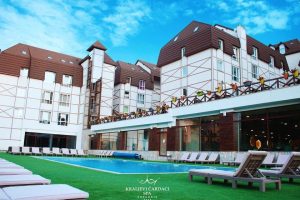 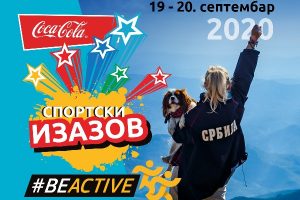 Tour De Kop 2020 along the four sides of Kopaonik on August 22nd and 23rd
This weekend, two theater performances on the Kraljevi Čardaci Summer Stage

New working hours of summer contents on Kopaonik from September 7