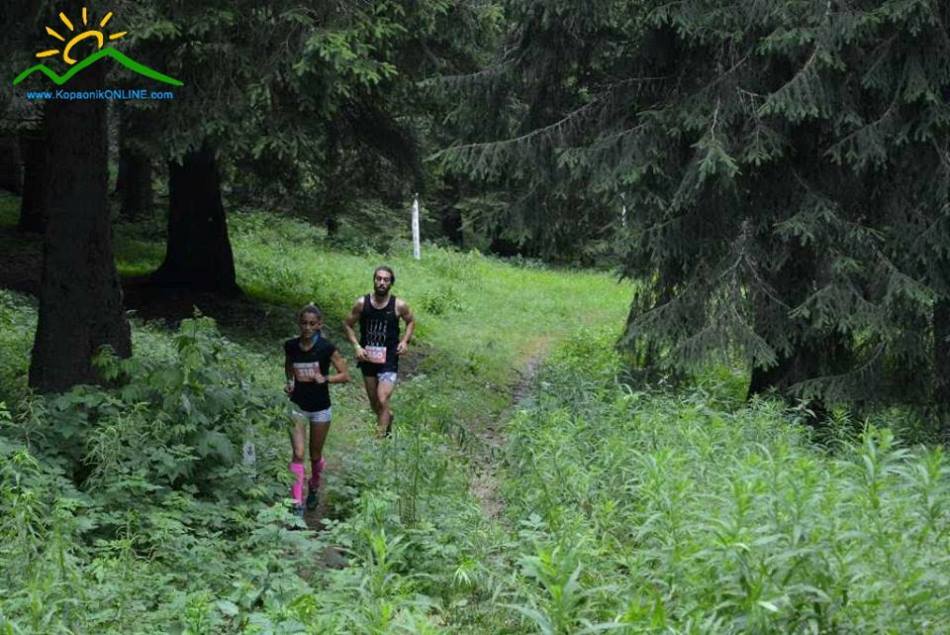 Kopaonik 21.07.2022. The most visited weekend of the summer season on Kopaonik, by all accounts, will again be the weekend from July 29 to 31, because already over 450 participants from all over the country have already confirmed their attendance at the “Trail Race Kopaonik” and “Three Sides of Kopaonik” events.

These are well-known sports events, with a long tradition, which gather lovers of cycling and running in nature, and which will be held this year for the ninth time on the grounds of the Kopaonik National Park.

The traditional sports weekend will be opened by the trail race Kopaonik, which will be held on Saturday, July 30, starting at 11 a.m. Participants can choose between trails of different lengths, and for those who would like to try running in nature for the first time, the organizer has prepared a 7 km long trail on which participants will not have to overcome a large height difference, while for slightly more prepared participants who are eager for adventure, a 15 km long trail is available, with a slightly greater height difference.

The trails pass through some of the most beautiful areas of the National Park, and all lovers of running will have the opportunity to get to know the areas of Crveni Bar, Gobelje and Meki Presedla. This year, as in previous years, there will be a large number of Nordic walkers on the trails who have confirmed their arrival through their parent clubs.

Immediately after the end of the main event, a demonstration race for the youngest called “Trail race Kids” will be organized, which will gather children from 2 to 12 years old and give them the pleasure of running on a soft grass surface. 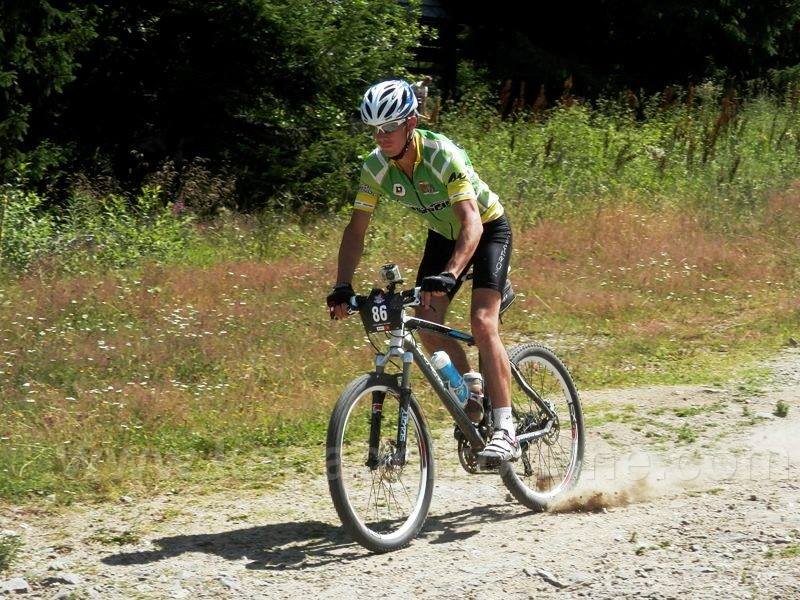 The second day of this sports weekend, Sunday, July 31, is dedicated to cyclists, because for the ninth time, the largest cycling marathon in our country is being held under the name “Three sides of Kopaonik”.

In front of the participants are the tracks “Beli meda”, “Jela” and “Pancic”, and each participant will have the opportunity to choose the length and difficulty of the track that he wants to overcome according to his own measure.

For recreationists and participants for whom this might be the first event of this kind, there is the “Beli Meda” trail, 20 km long, which will not be technically too demanding for absolute beginners. More advanced participants can choose between the 33.5 km long “Jela” trail, or the 50 km long “Pancic” trail, which goes around all three sides of Kopaonik.

It is important to mention that this is not only a sports weekend, because in the same period the long-standing event “Blueberry Days” is organized by the Municipality of Raška, and a rich cultural and artistic program is provided for all visitors during the weekend. There will be a blueberry picking competition, but also a tasting of different blueberry products

Numerous top athletes and medal winners at last year’s editions of this and other similar events in our country have already confirmed their participation in the races, so an extremely interesting and dynamic weekend awaits us.

“Three sides of Kopaonik” and “Trail race Kopaonik” are organized by the sports association “Na sve strane” from Belgrade in cooperation with TO of Raška municipality, JP Ski resorts of Serbia and Kopaonik National Park. 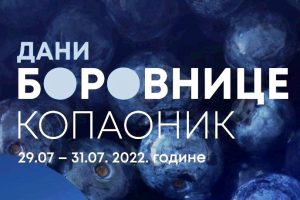 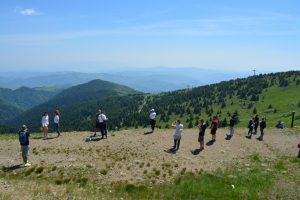 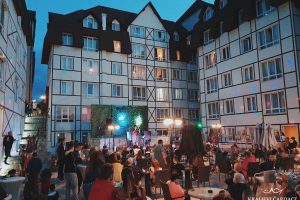 The Mali Karaman cable car operates instead of the Karaman greben until the end of the 2022 summer season
Nebeske stolice and the church of St. Prokopije on Kopaonik