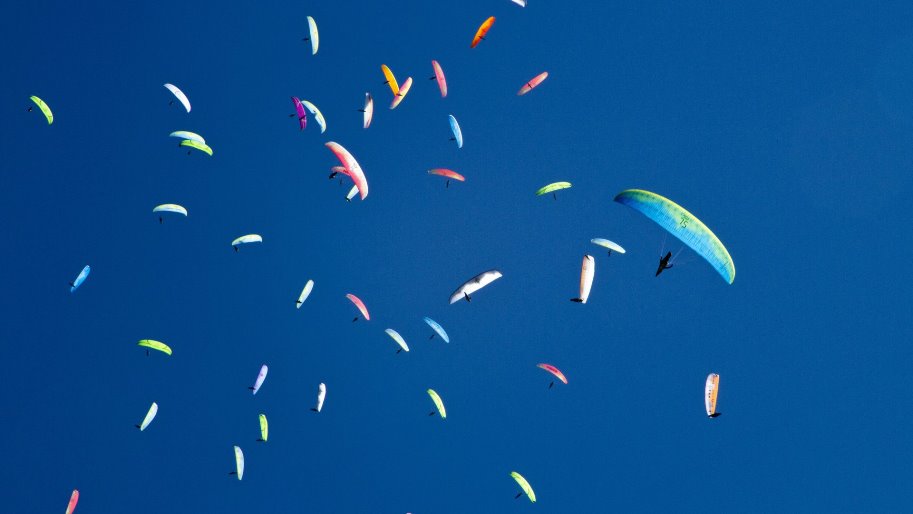 KOPAONIK ASSEMBLES THE WORLD’S BEST PARAGLIDER PILOTS – The World Cup in paragliding in the overflight discipline, as one of the largest and highest quality competitions in this sport, will be held this year in Serbia, on Kopaonik. 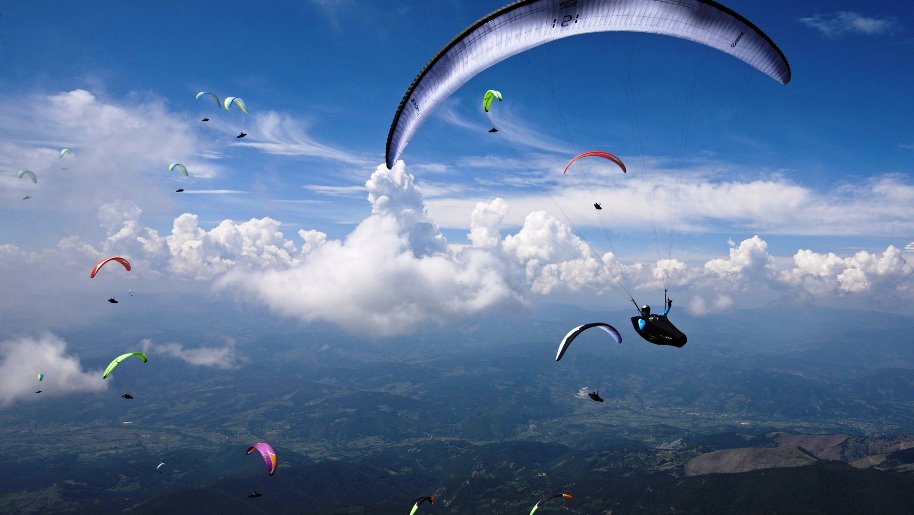 From July 10 to 17, about 100 pilots from 27 countries will fly over the slopes of Kopaonik for as long as possible. The organizer of the competition is the International Paragliding Association of the World Cup and the Air Force of Serbia, with the support of the Ministry of Youth and Sports of the Republic of Serbia and the Municipality of Raska. 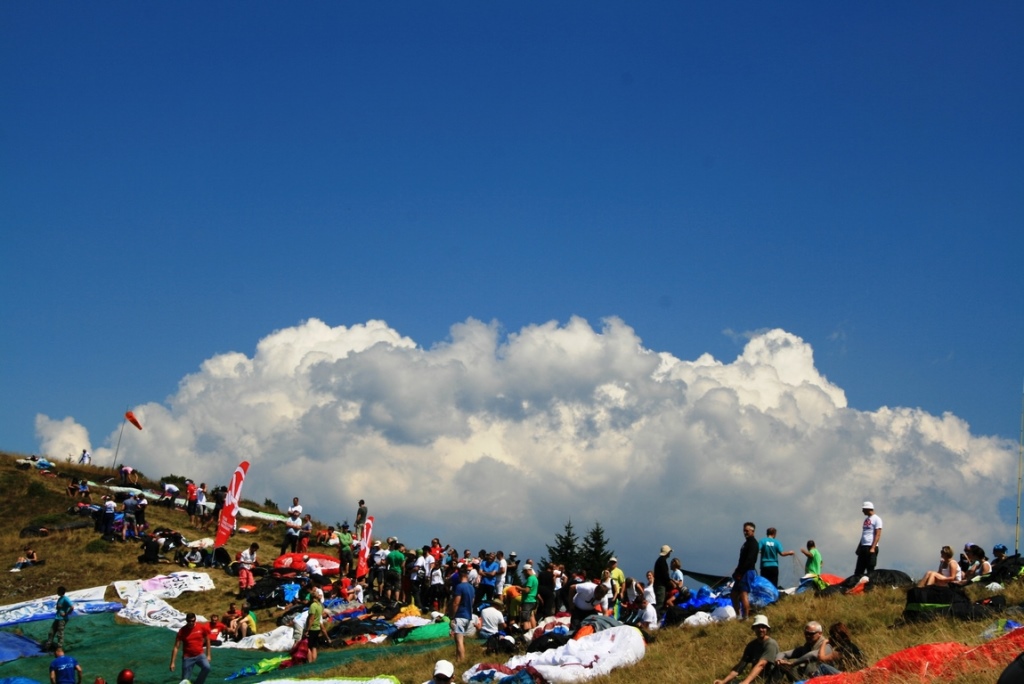 This terrain has always attracted the attention of world paraglider pilots, as a place characterized by exceptional nature, but also difficult and unpredictable flying conditions, which are a real challenge for top pilots and an opportunity to show their extraordinary flying abilities. Kopaonik has hosted major competitions in recent years – World Cups and European Championships, as well as other international competitions. It can be said that all these events made the organizers from Serbia very successful, and introduced the pilots of the world to this part of Serbia. 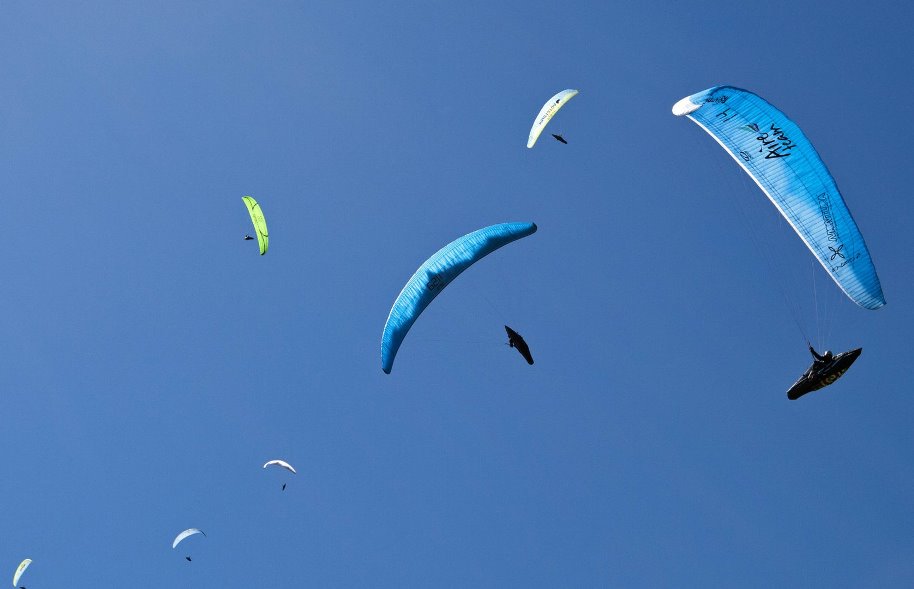 As part of the upcoming World Cup, pilots will perform daily competition tasks with their non-powered aircraft and only with the help of air currents and suitable thermals, which consist of precise flying at predetermined air points, as well as flight speed, altitude, taking the lead in the whole race or in a certain group of pilots, and finally the length of the flight performed. The goal is to reach the end point or the so-called finish line, which will be located in different places in the vicinity of Kopaonik. The pilots will fly over Josanicka Banja, Brus, Raska, Sjenica, Novi Pazar, Krusevac, Trstenik, and all the way south to Zitoradje. The take-off points will be some of the Kopaonik paragliding terrains – Jadovnik, Kokorovac or Odvracenica on the Golija mountain. 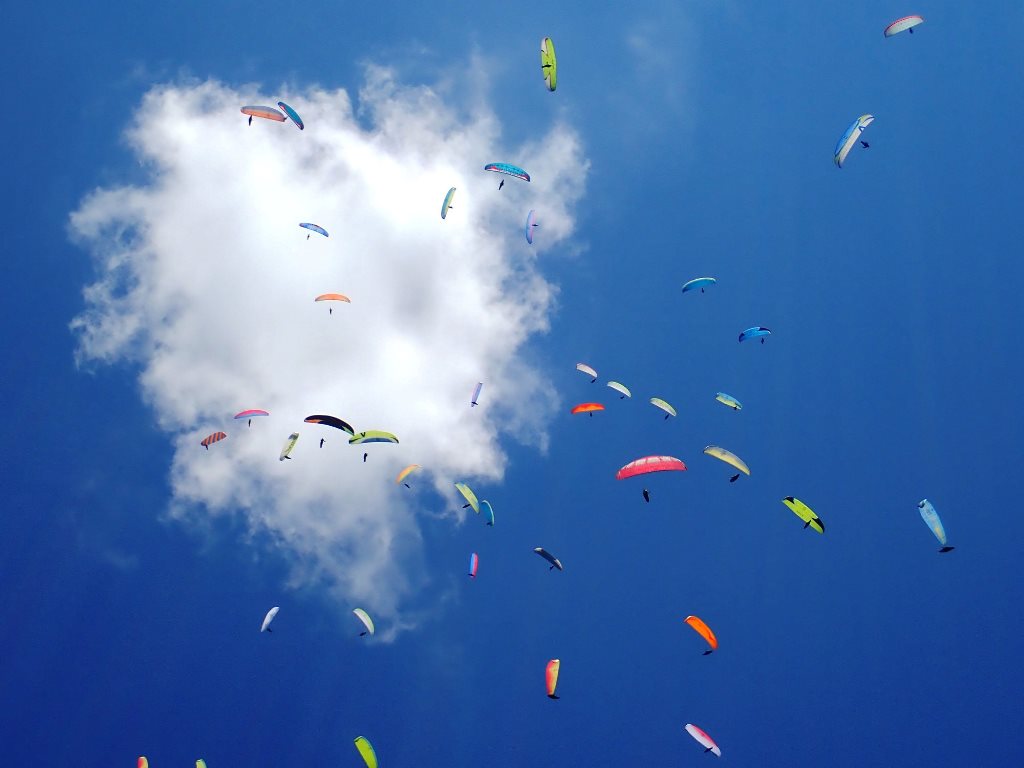 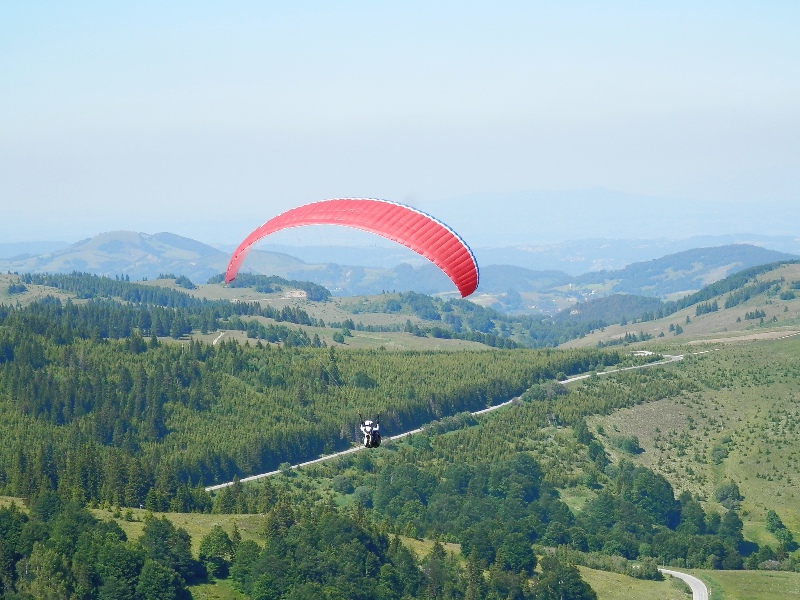 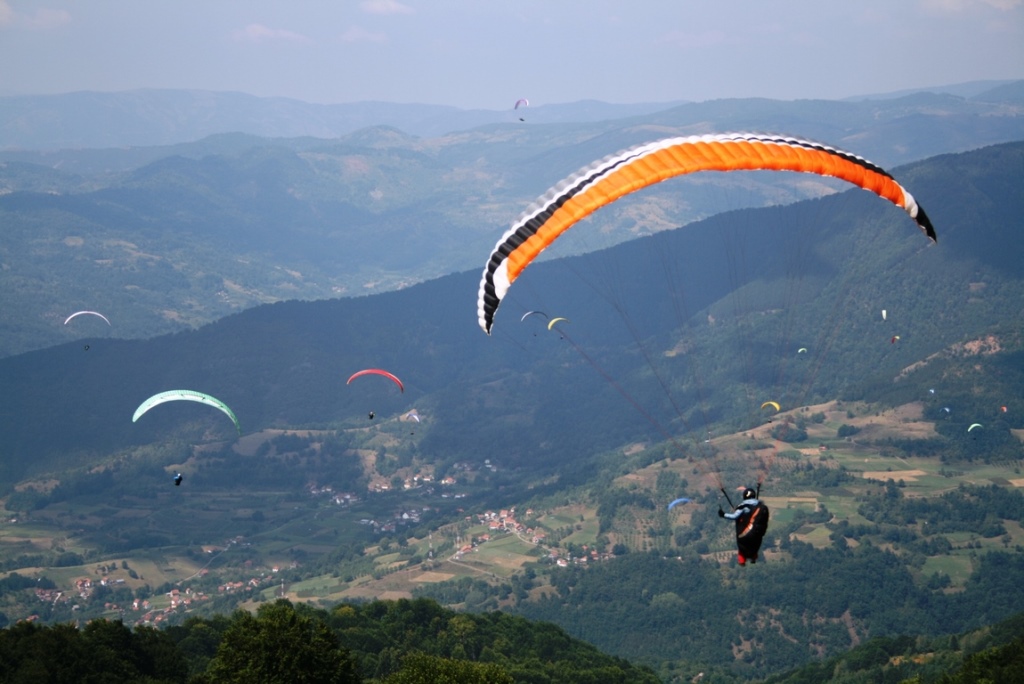 The World Cup on Kopaonik is being held before the upcoming World Cup superfinal, which will be held from August 7 to 18 in Switzerland. This is a motive for pilots to achieve the best possible results in Serbia, and at the same time an opportunity for all fans of aviation and paragliding to see the flying of the best in the world in this sport on their field. 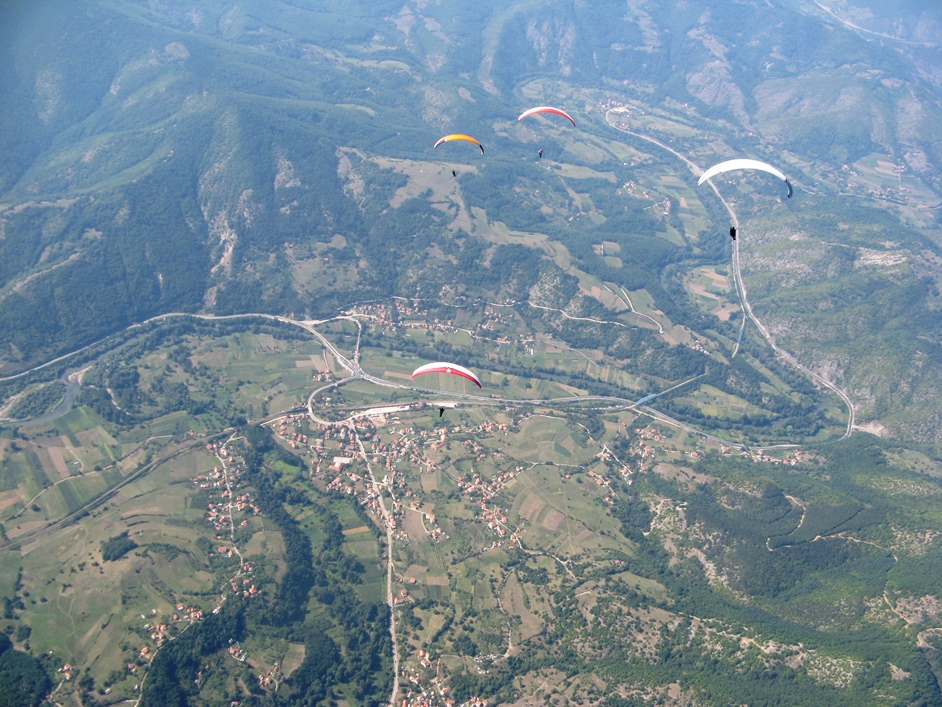 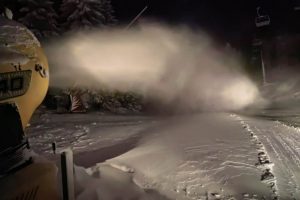 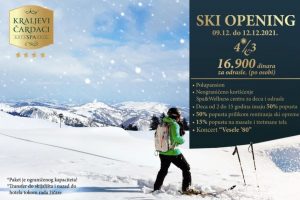 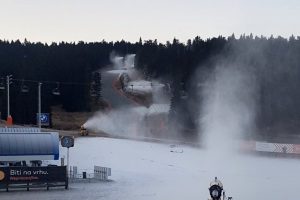 The first summer TOP weekend 2021 on Kopaonik from 16 to 18 July
Preparations for FIT camp Kopaonik in the final phase, a few more available spots