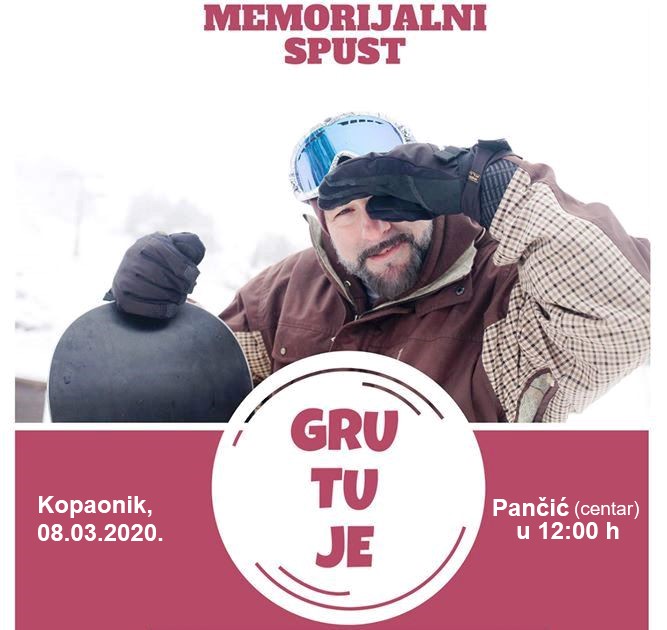 The GRU JE TU (GRU IS HERE) Memorial Downhill will be held on Kopaonik on March 8, 2020 in memory of the tragically deceased rapper Dalibor Andonov GRU, who was a huge fan of snowboarding and Kopaonik.
Memorial downhill start is at 12:00 o’clock – departure of four-seater Pancic (center)
After the memorial downhill, the memory of the GRU will be continued on the plateau of the Hotel Rtanj where DJ Milos, DJ Boki, DJ Niggor + surprise guests will perform from 1:00 pm.
The first memorial downhill GRU TU is organized by Snowboard Serbia (snow board family) and Hotel Rtanj Kopaonik
You can call for detailed information  +381 36 54 71 090 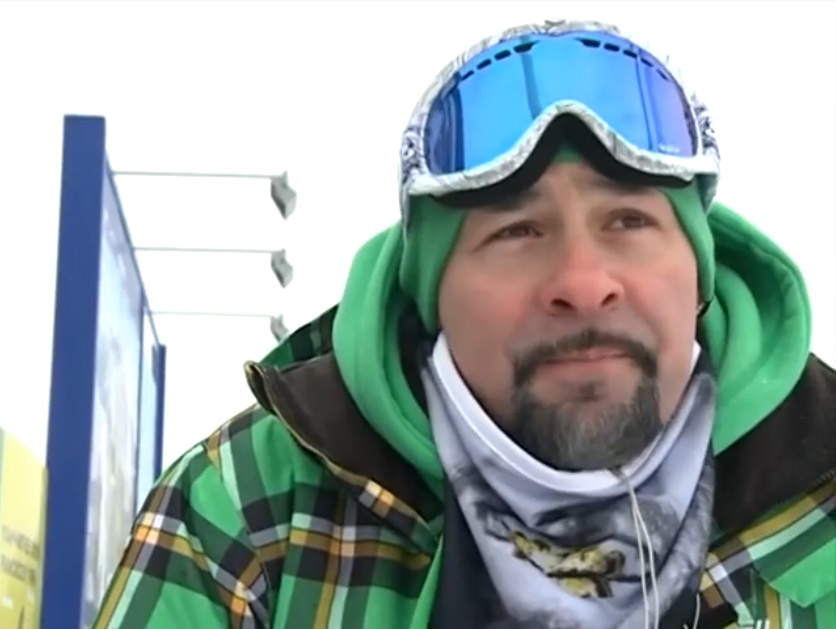 Dalibor Andonov GRU (08/03/1973 – 09/09/2019) was born in Dimitrovgrad, then lived in Pancevo and Belgrade. He started playing music right after high school.
With the song “Biću tu” in 1996 he became one of the most popular rappers not only in Serbia but also in the region.
Other albums followed with hits – “Vetrenjače”, “Gru 2” and the compilation “95-2000” …
He released his latest album The Ultimate Collection in 2009, followed by several singles.
He has also worked as a DJ and collaborated with a number of musicians – „Montenigers“ , „Del arno bend“, Vasil Hadžimanov, Ajs Nigrutin, Marčelo, Bajaga i instruktori.
He tragically died on September 9, 2019 when he fell into the water while riding a kite. He left behind a wife and two children.
foto:printscreen Youtube 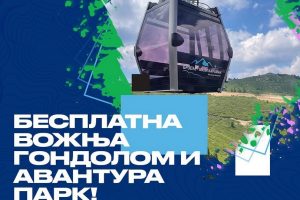 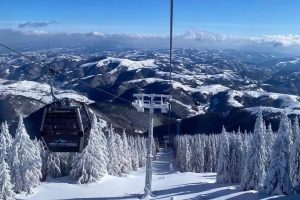 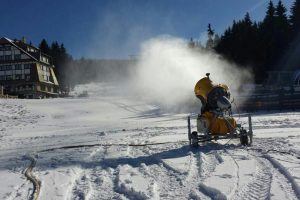 Humanitarian Ski Race ZAGRLI SNAŽNO! on Kopaonik on February 28, 2020
Course for acquiring the title of ski and snowboard instructor at Kopaonik 11.-20.03.2020