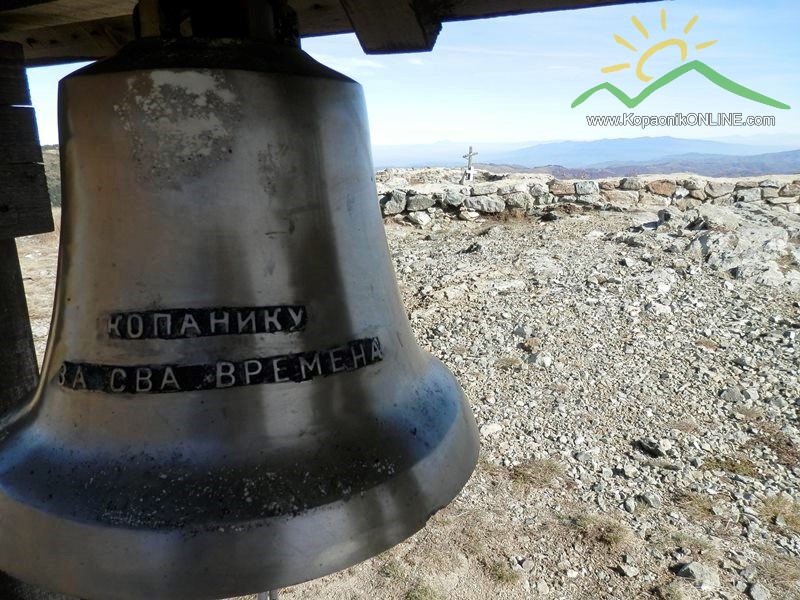 On the day of St. Prokopija – July 21, residents of the surrounding villages and guests of Kopaonik gather in the Nebeske stolice for prayer.

On Kopaonik, just below Pančićev vrh, there is the site of the Nebeske stolice at an altitude of 1,800 meters. The name of this locality was given by Duke Živojin Mišić. Later, this name was given to the whole hill. This stretch is called Crkvine because there are the remains of the church of St. Prokopije, known as the “Church of St. Prokopije.”

The foundations of the church are in the immediate vicinity of two medieval mines – Beli Brdo and Zaplanja, because Saint Prokopije is considered the protector of miners. 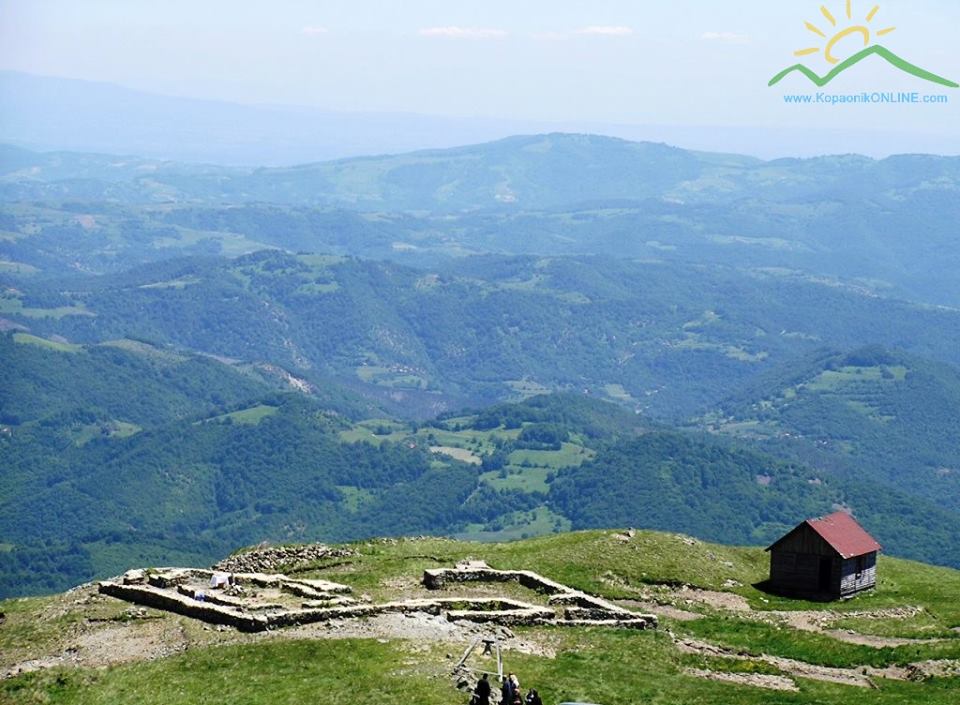 Residents of the surrounding villages, on the day of St. Prokopije – July 21, gather in the Nebeske stolice for prayer. According to the tradition of that day, the stone in the valley and the tree in the mountain were “dug” and that is why on July 21 – St. Prokopije considers it a “difficult holiday”.

According to the legends, the church disappeared a long time ago, during one night, as if it had flown away, and only the foundations remained in its place. The planks from the walls of the flying church were falling all over Toplica. In those places, where the planks fell, new temples were built, and almost the entire church collapsed in Prokuplje, on the place where today’s church of St. Prokopije .

A Roman building was discovered on the Nebeske stolice, in which money from the time of Diocletian and Constantine was found, and an early Christian basilica with a double apse was found, built of broken and hewn stone from the first century, which had a mosaic floor.

From the Nebeske stolice there is an extraordinary view of the eastern side of Kopaonik, and on the hills below you can see holes of the “well type” from which the Saxons extracted iron ore.

When you are on Kopaonik, walk to the site of the Nebeske stolice, especially on July 21, on the day of St. Procopius. 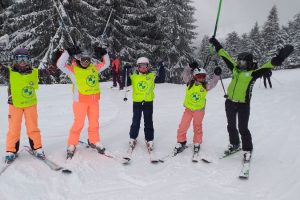 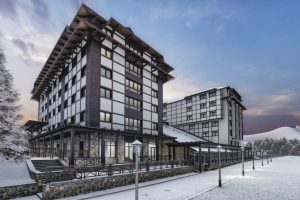 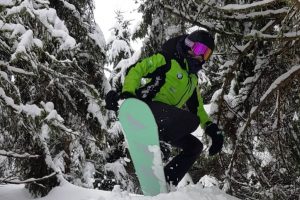