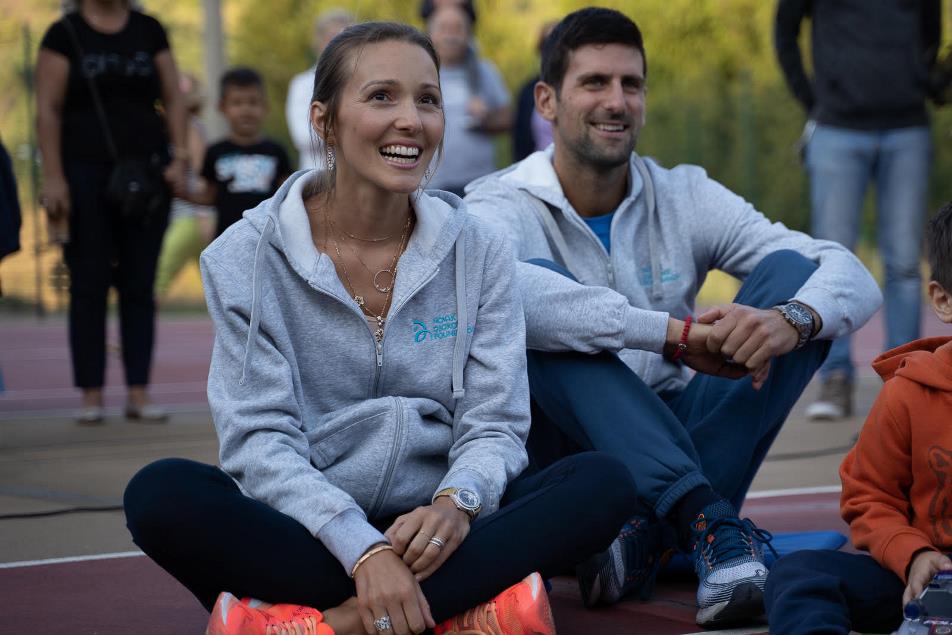 More than 130 children from less developed environments, ages seven to ten, will spend six days at Kopaonik as part of the friendship camp Drugarijada, officially opened by Jelena and Novak Djokovic. 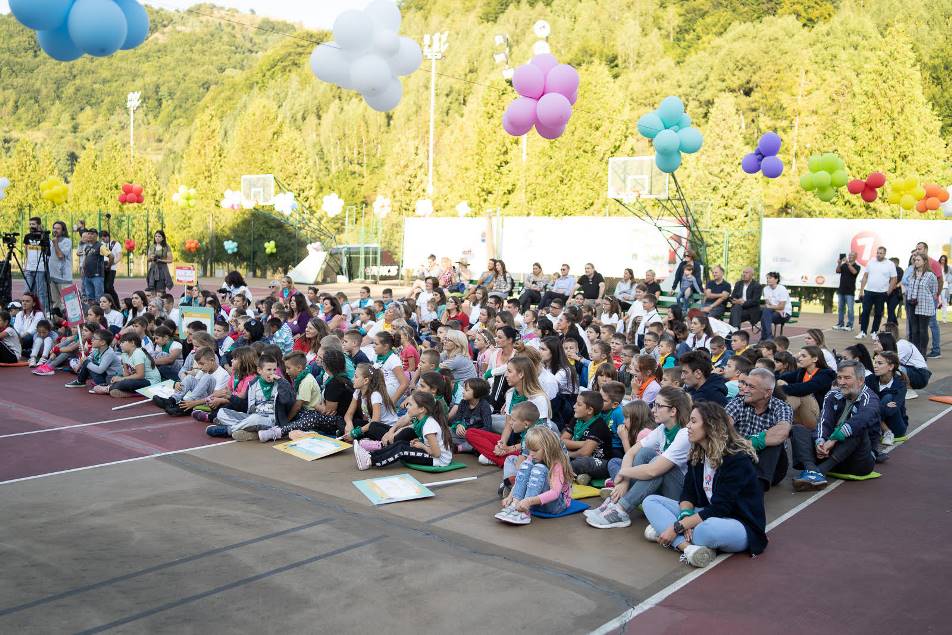 From September 16 until September 21st, students from 13  outlying departments located in the villages of the municipalities of Sremska Mitrovica, Smederevo, Kragujevac, Aleksinac, Vlasotince i Irig will participate in various activities organized by the Novak Djokovic Foundation team.

The idea of the gathering is for the little ones, who do not have the opportunity to go on excursions, to meet, spend time together and develop their skills. 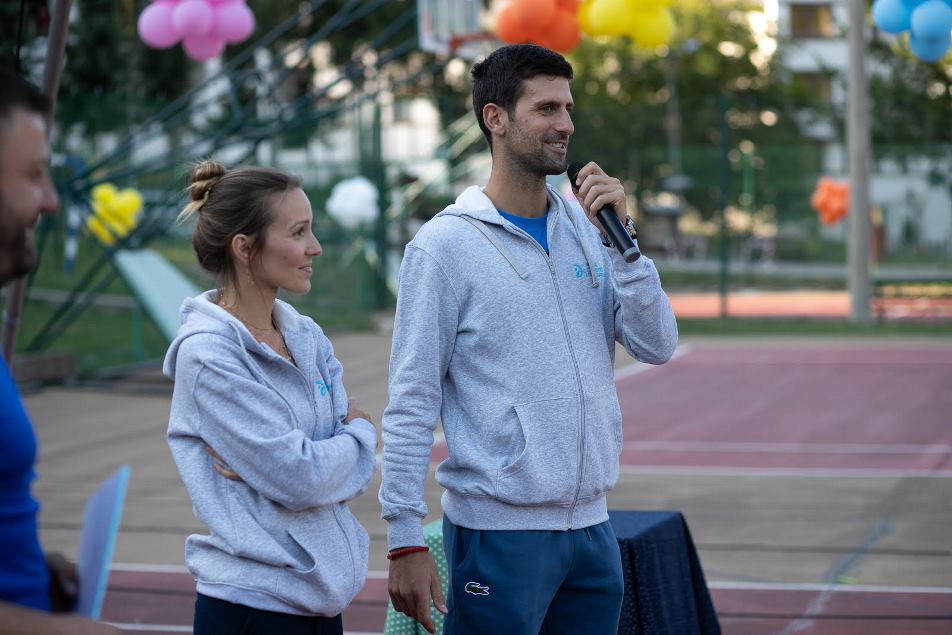 “Kids always remind us what happiness is and how little it takes to have a genuine smile. Playing and socializing are the most beautiful childhood memories, and the foundation team strives every day to have such memories for every child in Serbia. The smiling faces of the little ones are the best indicator that what we are doing is done in the right way and that is motivation for us to keep on going” , said the world’s best tennis player, Novak Djokovic. 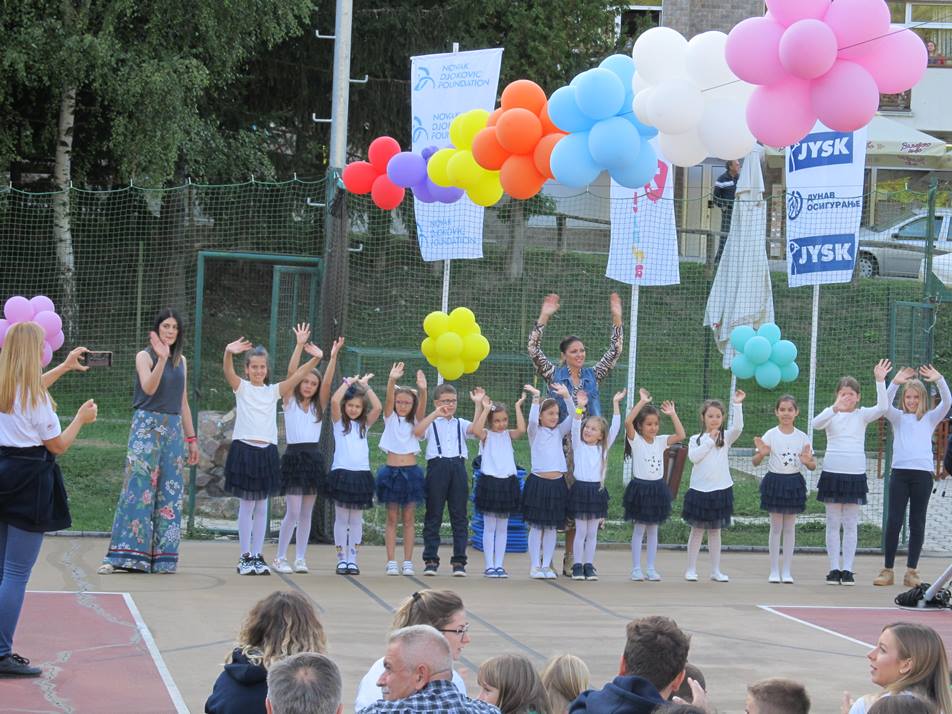 The premiere of the foundation’s anthem, performed by singer Mari Mari and students from her singing school , kicked off a dynamic excursion with many sports and adventure activities, creative and artistic workshops, with nearly 650 children and 85 teachers from 34 cities in Serbia participating in the previous years. 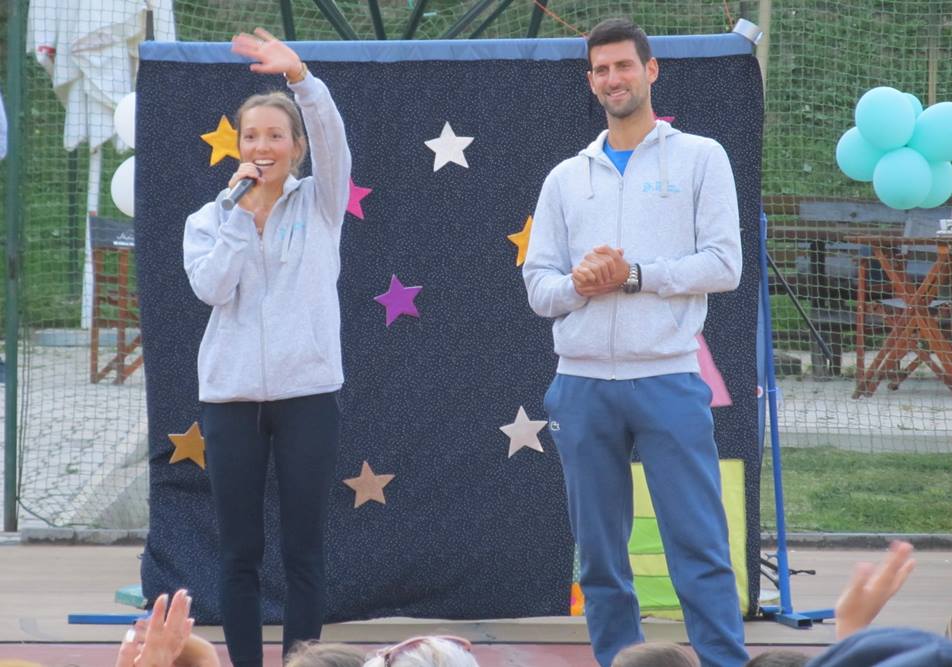 “The motto of our camp is Friendship Without Borders, and keeping the seventh in a row is proof that we have succeeded in that mission. We are happy that Drugarijada has become a tradition and that a new generation of kids will bring back beautiful memories from Kopaonik that will remind them throughout their lives of friendship values and the importance of respecting others. Our Foundation has been committed to creating equal opportunities for every child for 12 years, and playing and socializing are one of the preconditions for a happy childhood that is important for the formation of personalities in the later stages, ”said the Foundation’s Global Director, Jelena Djokovic. 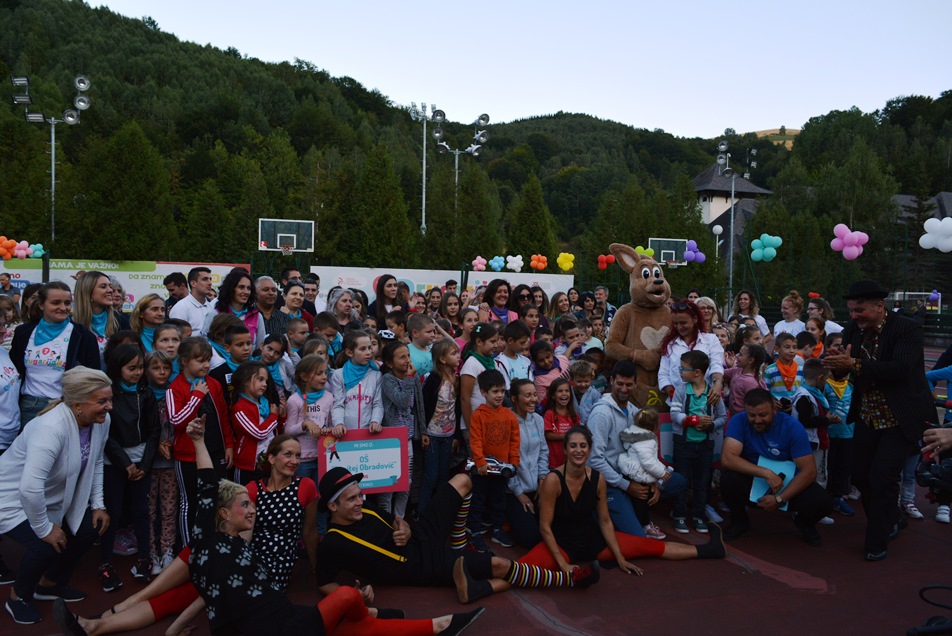 This year, after the end of the camp, departments that participated in Drugarijada will be donated with various devices and equipment that will provide them with optimal working and social conditions. 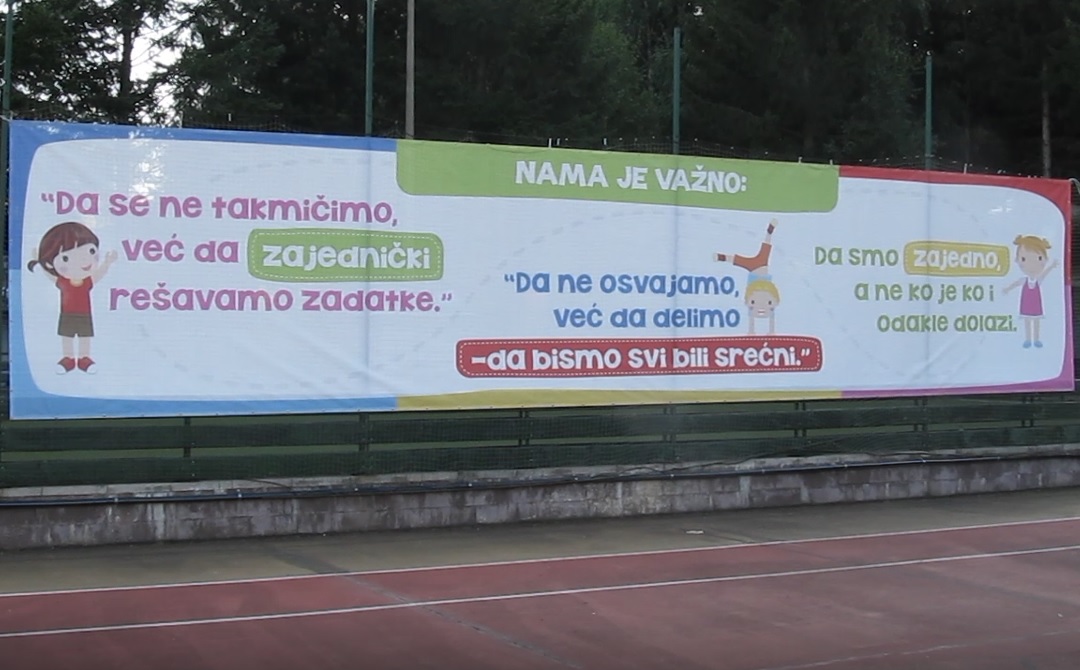 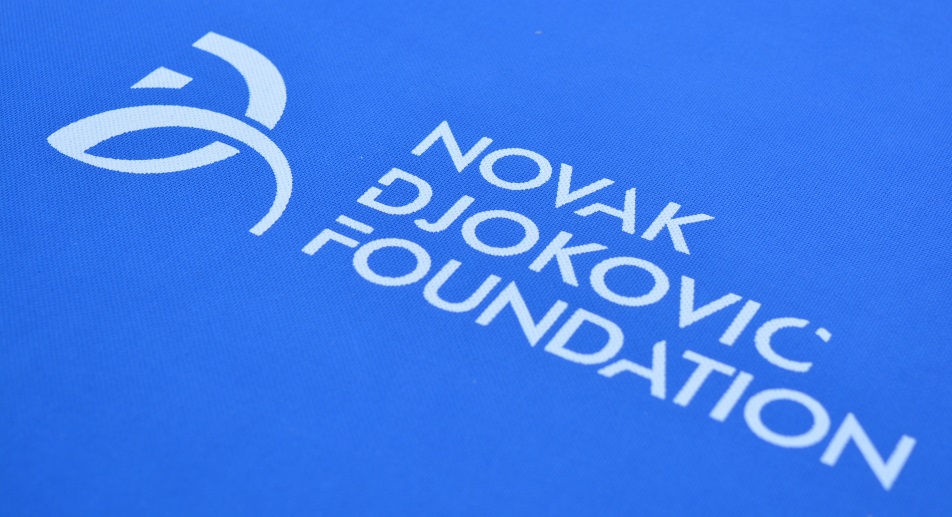 The Novak Djokovic Foundation was founded in 2007 as an organization investing in pre-school education in Serbia, a country where only every other child has access to pre-school education. The Foundation’s work is based on the belief that education can change the lives of children and the entire community. The Foundation creates quality programs and a supportive learning environment, with 1,575 educators and teachers participating so far. NDF has so far reconstructed and built 43 kindergartens and helped more than 22,000 children.
photo: Jelena Ivanović, Jovana Rakezić i Tijana Ksenija Miljković 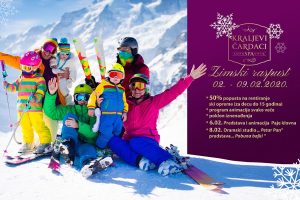 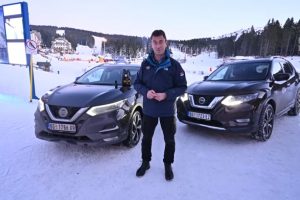 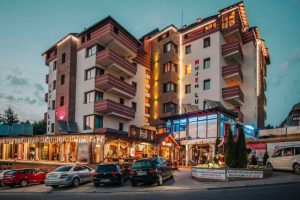