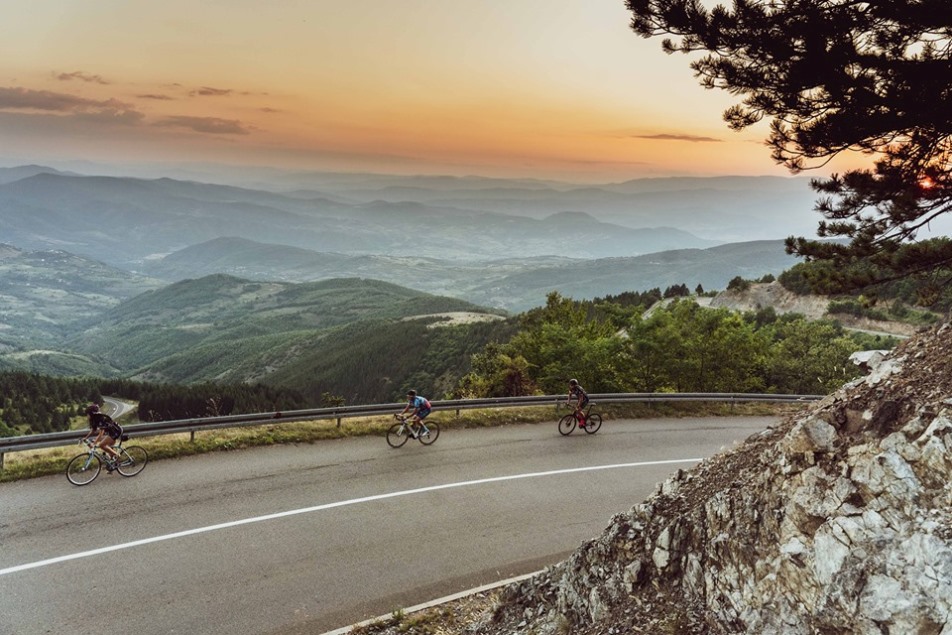 Kopaonik 07.08.2021. Tour De Kop 2021, now a traditional bicycle ride and mountain challenge of the season, will be held on the slopes of Kopaonik in the period from 18 to 22 August.

This year’s event was extended by the organizer in the desire to expand the cycling adventure, which is thus composed of two parts – Tour de Kop 2.1, the main part of the adventure and TDK 2.1 additional content.

The Tour de Cop 2021 begins on Wednesday, August 18, with the gathering of participants and the conquest of the irresistible Golia. The next day, rafting on the Ibar, a tour of the Maglič Fortress and TDK Green Day are planned. On Friday, August 20, an educational event with lunch, in the form of a buffet, and the use of its entertainment provided by Hotel Rtanj on Kopaonik is planned.

On Saturday and Sunday, August 21 and 22, the program includes cycling adventures and climbing along the slopes of Kopaonik from the direction of Ploče, Jošanička Banja, Rudnica and Kriva Reka. 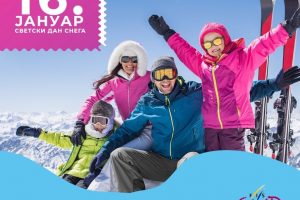 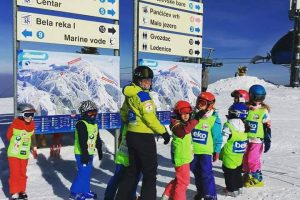 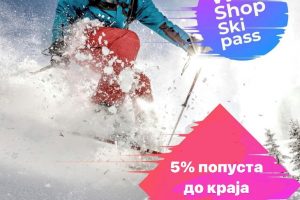