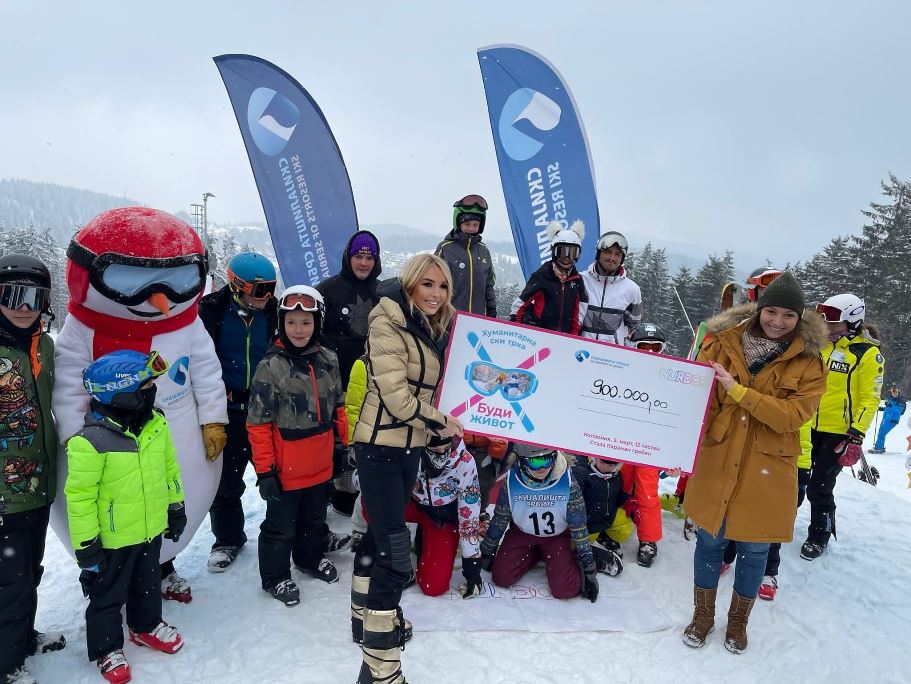 Kopaonik 03/06/2022 Yesterday, the public company Ski Resorts of Serbia and the humanitarian organization NURDOR organized a humanitarian ski race on Kopaonik, and on that occasion, 900,000 dinars were collected. More than 80 competitors took part in the race, which was held on the Karaman Reef track.

Milisav Vukovic had the best time in the men’s category, Sonja Bobac took the first position in the women’s category, while Kosta Bajic won the first place in the youngest category. The best competitor who rode the board was Luka Šušić.

This year as well, the traditional ski race of the Ski Resort of Serbia had a humanitarian character under the slogan “Budi život”, and the funds raised are intended for the adaptation of the new Parents’ House in Belgrade for accommodation and care of children with cancer from all over Serbia.

The National Association of Parents of Children with Cancer was founded in 2003 by parents of treated children, doctors and psychologists and friends from all over Serbia with the aim of emotionally, practically and materially helping new families who are just starting a long and uncertain struggle to cure their children. During eighteen years of work, the association has launched numerous projects, many of which were implemented for the first time in Serbia and which have significantly contributed to improving the quality of treatment for childhood cancer in our country: eight rehabilitation camps for cured children annually; five Parents’ Houses in Belgrade, Novi Sad and Nis; construction of a new children’s hemato-oncology department in Nis; weekly psycho-social support workshops for children and parents; education of volunteers, parents, medical staff…

NURDOR will start 2019 with a large project aimed at building and equipping a new Parents’ House in Belgrade, which will provide free accommodation and care for children and their families who come from all over Serbia to the capital for treatment. Given that these are often financially endangered families from smaller communities, it is extremely important to provide them with support. That for no child, illness is an interruption of childhood, and for parents, deprivation of dignity.

The ski resorts of Serbia and Nurdor would like to thank everyone who participated in and supported this action. 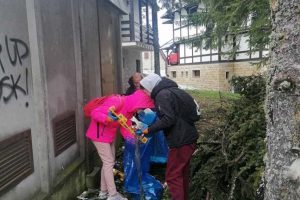 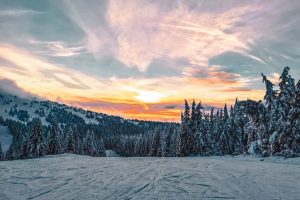 The end of the ski season on Kopaonik on April 10