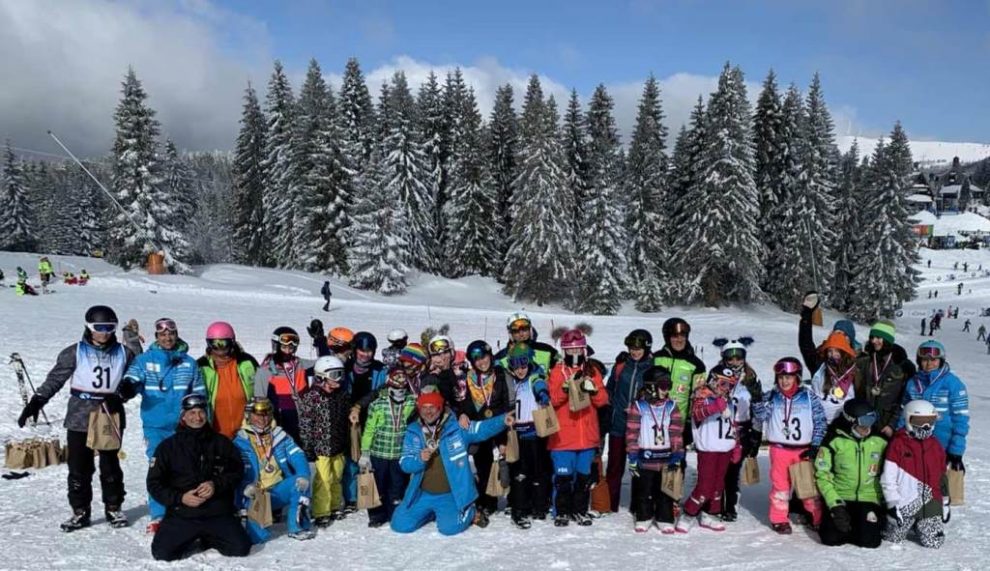 On Saturday, February 8, Kopaonik hosted the National Snowboard Cup in slalom on the Cross ski slope, organized by the Ski Association of Serbia, the Serbian Ski Resort and the technical organization of the VIA Stars Club.
What sets this competition apart from the others is that the emphasis is on children’s racing – the youngest start first while the track is best. 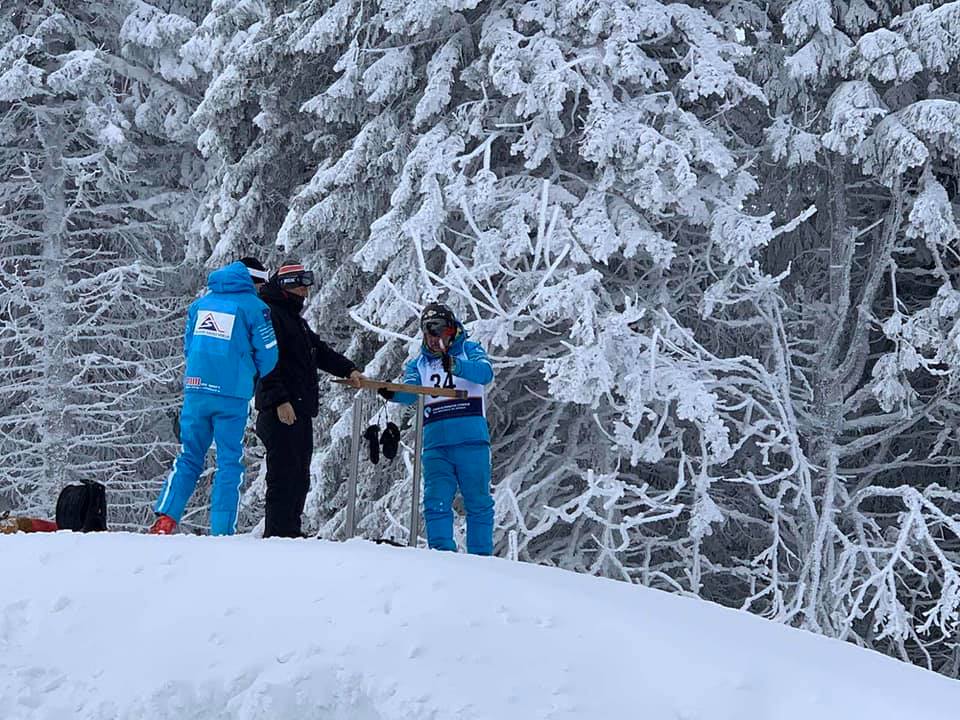 “The Border Crossing Slalom Competition, on the well-prepared 280m Cross Track with 22 gates, was held on Saturday, February 8th, under ideal weather conditions. For Via Stars, this has been extremely important since the club was founded in the summer of 2019 this is the first competition we organized . The Serbian ski resorts have met us in all segments of the preparation and provision of the track, and our coach and one of the first snowboard experts in the country, Drago Grupnic, was in charge of the gates. we announced that the start of the race started at exactly 10:00, there were no delays and the whole organization functioned flawlessly. 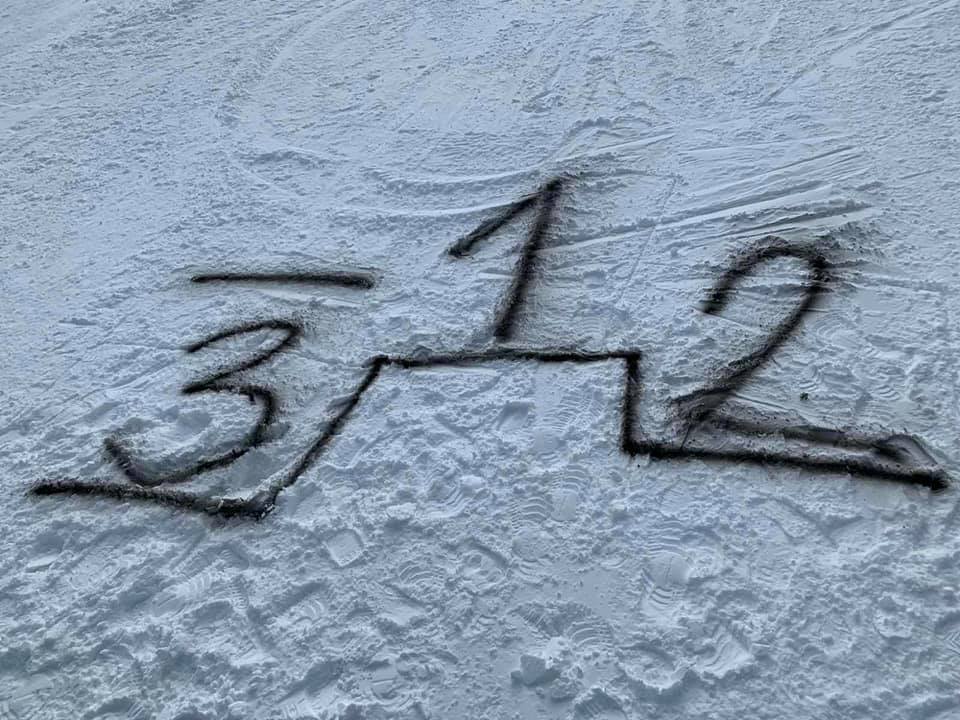 This race is scoring for the Serbian National Cup. A total of 30 competitors from 7 clubs competed. During and after the race, there was a strong interest from children and parents in how they could participate in the competition, with no formal club membership. Therefore, we came to the idea that by the end of this season we will organize a league in Serbia where even more children, maybe even children from the region and abroad who come to Kopaonik, could be included, because the number of such tourists is really large and increasing, from the year per year. 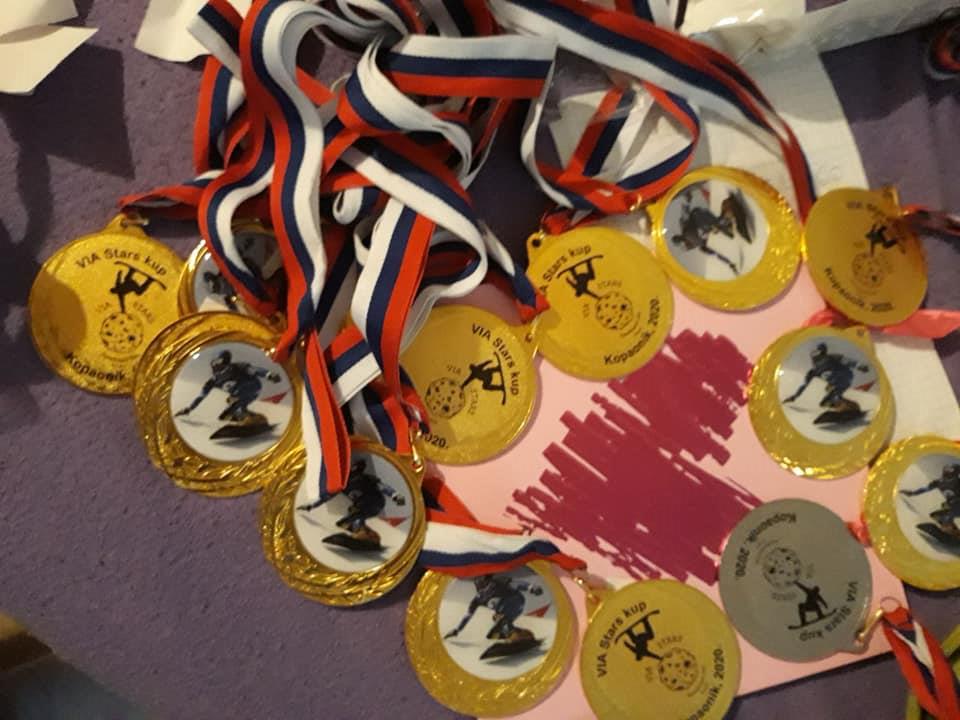 We have received great support from the Serbian Ski Resorts and the Serbian Ski Association, as well as the media that publishes news related to Kopaonik. What particularly pleased us was the large number of volunteers who volunteered to help. If we have contributed to expand the spirit of camaraderie and sportsmanship among young competitors, then the organization of this race is all the more successful. Thank you all for your support, we are continuing with an even bigger flight as our country has exceptional young athletes to invest in, “said Milena Vujovic, outside the Via Stars club. 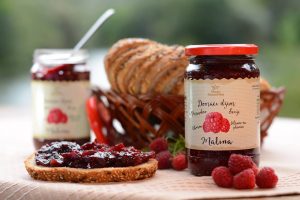 Have you tried “Blago Kopaonika”? 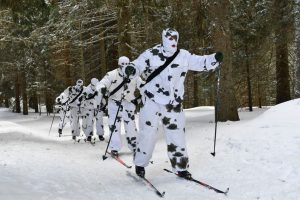 Cadets of the Military Academy completed their winter camp on Kopaonik 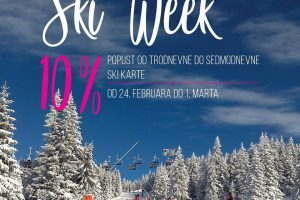 Have you tried “Blago Kopaonika”?

Cadets of the Military Academy completed their winter camp on Kopaonik